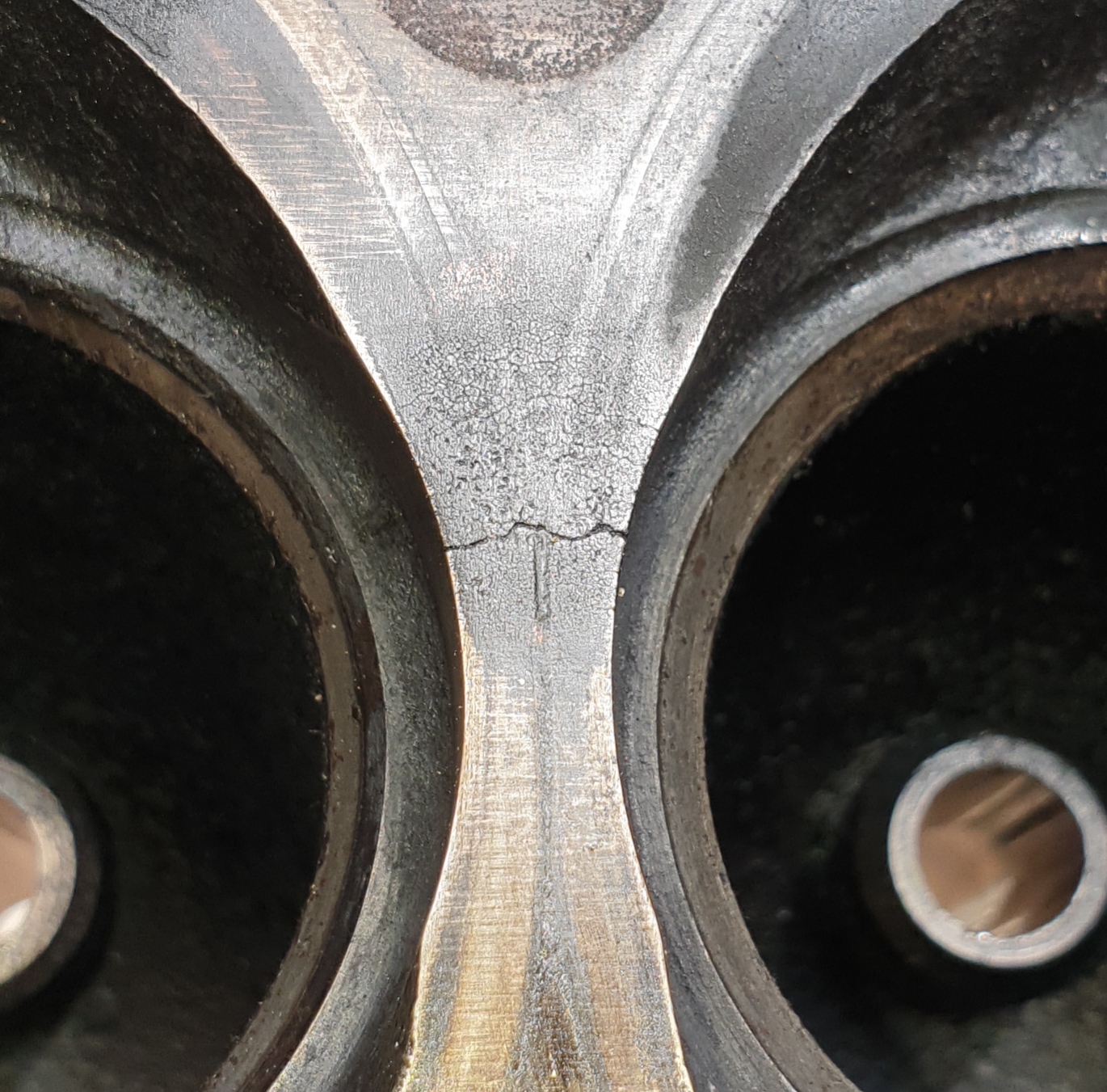 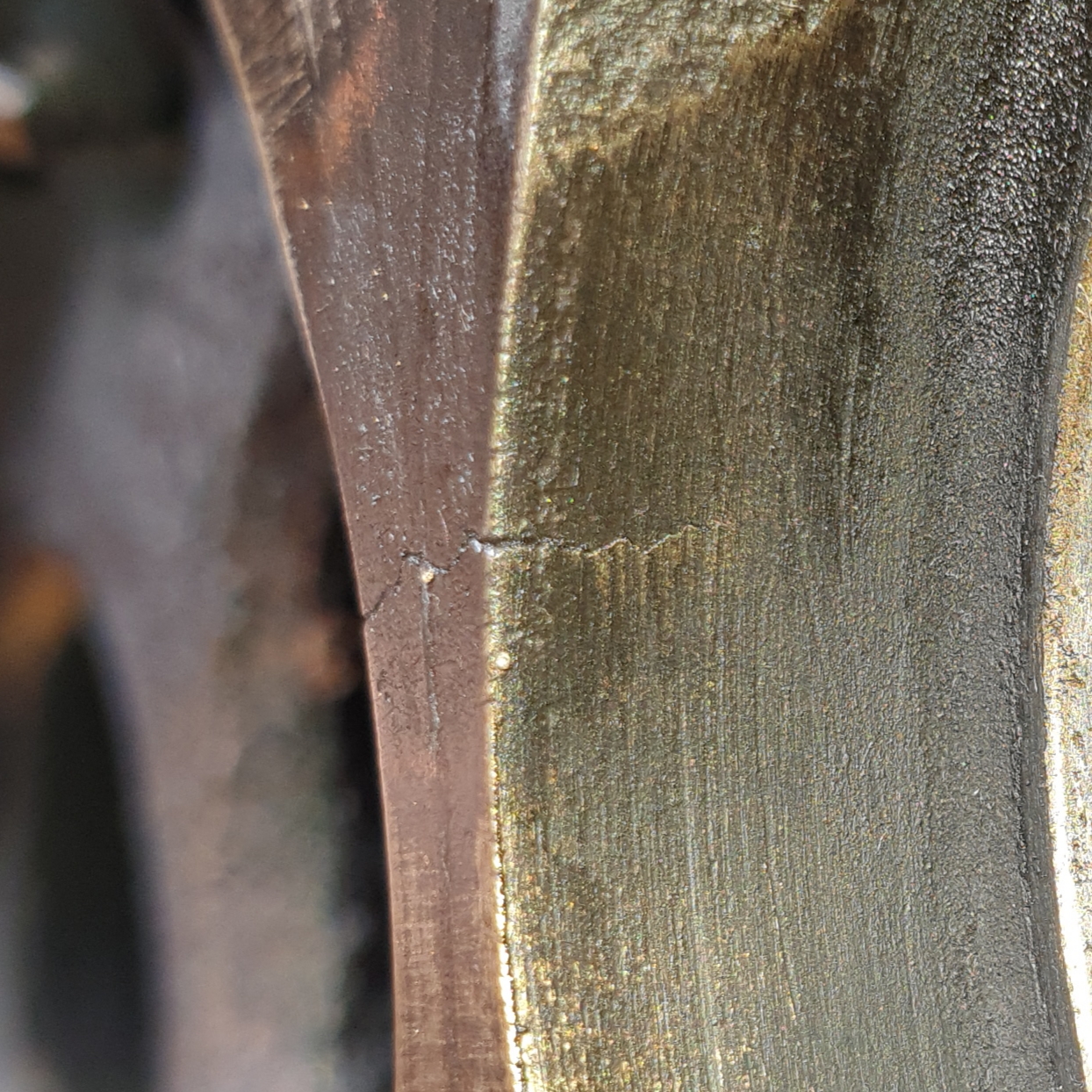 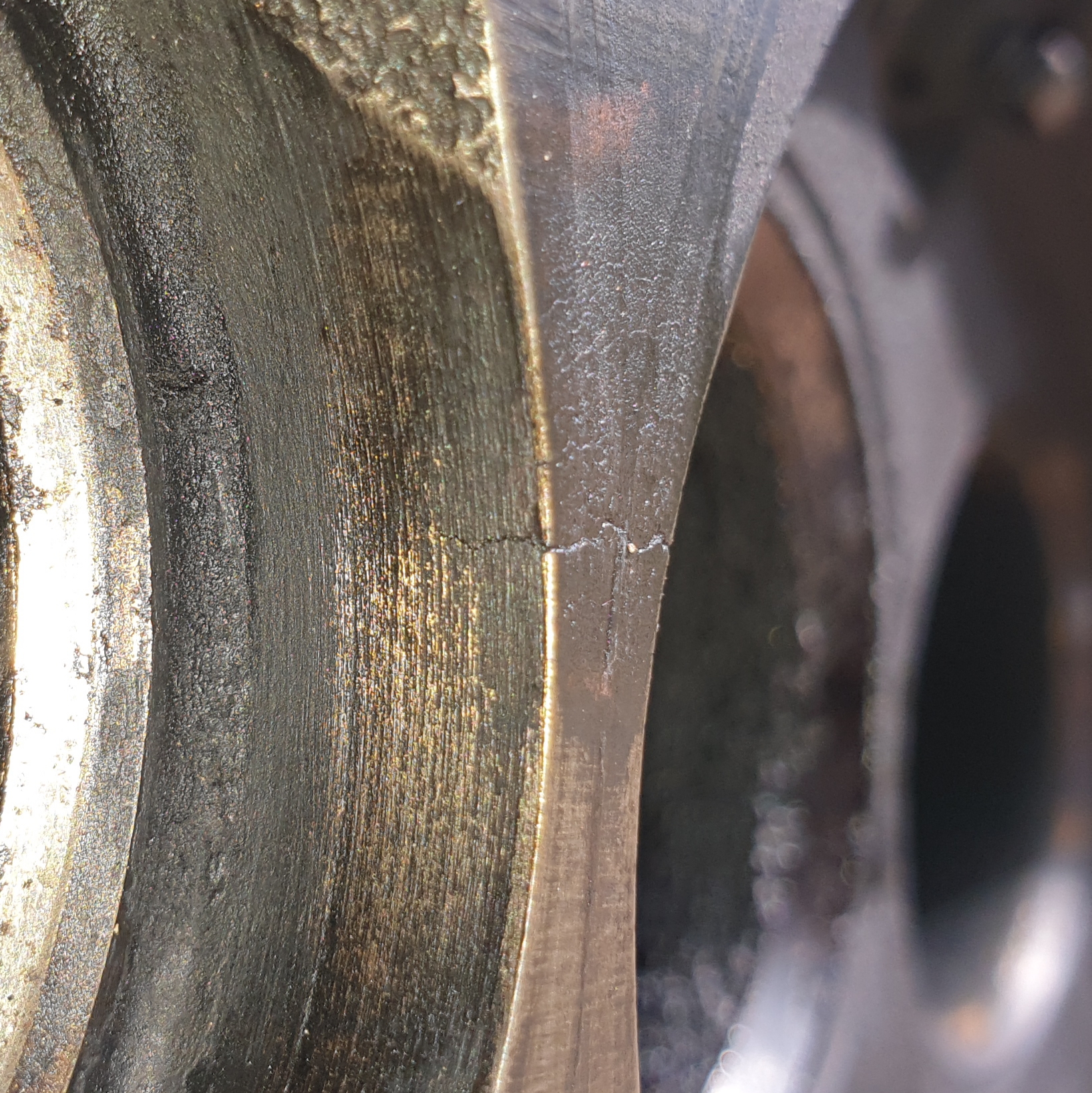 Hi Harry,
Although you could get the head repaired, the process is time consuming and quite costly and you would still need to persuade Peter Burgess to work on it. If you source another second hand one, there is no guarantee that it will not be cracked as well. Best bet I think is to ask Peter Burgess if he can supply a head, and work on that or sell you a modified head off the shelf. In his book he tells readers not to worry if they don't have one of the better castings like the 12H2709 as they can all be modified to the same spec.
The 12H2709 heads are rare because they were only fitted to MGBs for 2 years and the Austin 1800S for the same period. The people racing in the standard spec classes like to use them, as the class regulation specify the head can't be polished, only grit blasted to clean them and as the have the best gas flow they are quite sought after.
Pete
1969 MGB Roadster
2020 MG HS Exclusive
2007 Mercedes SLK
Plus 34 other cars since 1965
Top 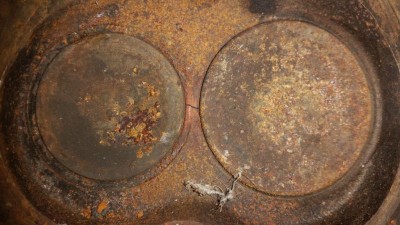